A reflection about the concept of “utopia” in nowaday Design. 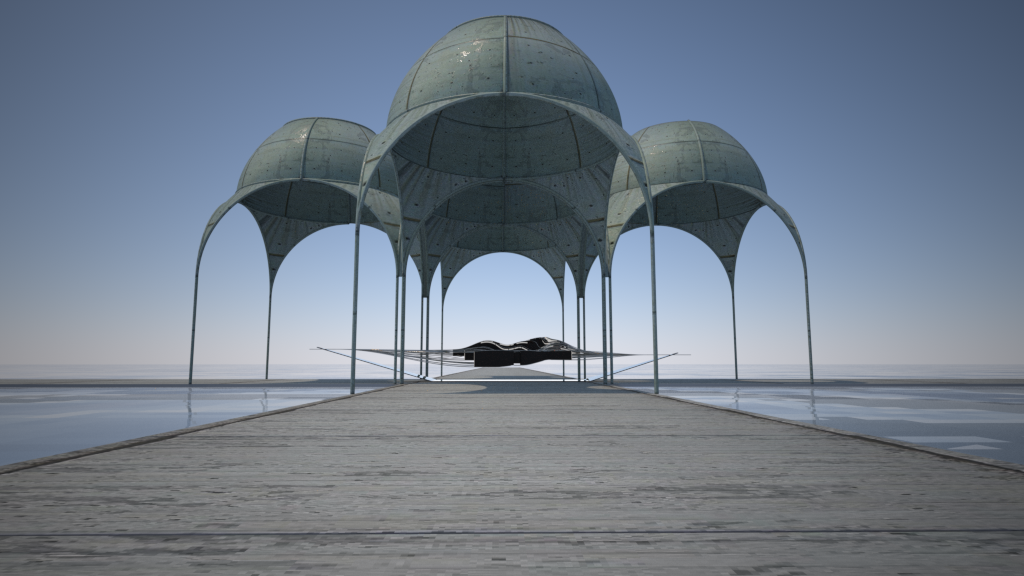 When around 1526 Thomas More wrote “Utopia” was well aware of the play of meanings that in English could onset, since the pronunciation of Utopia (Ou-Topos, non-held) is identical to that of eutopia (eu-topos, good -place ). Utopia here wants to be the “good place” from which to imagine the genesis of 3D objects, products or architectures. As Proudhon said about Anarchy, Utopia is a star that will never be reached, but without which the sailor loses route. These experiments are therefore anarchists and sailors, given the pre-eminence of the water element, conducted for the exploration of new perspectives for the design, treated as a travel route to the island of More or the island of Saramago. The search for the construction of a place that does not exist is an opportunity to think about the set of objects that constitute it and in terms of ‘imaginary tae theme is similar to “Alternatives in societies”, that meets the same functional requirements: move the point of view of which to design. Utopia in the views is located at infinity, beyond the physical dimension, meta-physics, therefore, recalling the sense in painting DeChirico, where it is deep ties with the philosophy of Hume and all subsequent speculation that passing from Kant to Wittgenstein divides reality from its representation. Utopia is a mental representation of the functional design, and the method has good companies from which it draws a certain legitimacy, such as the “state of nature” of Hobbes, a paradise for Christianity, Dulcinea to Don Quijote.