ACTION SPACE FOR A BRAND AND MARKET STRATEGY

From Research to planning, passing through hystorical analysis 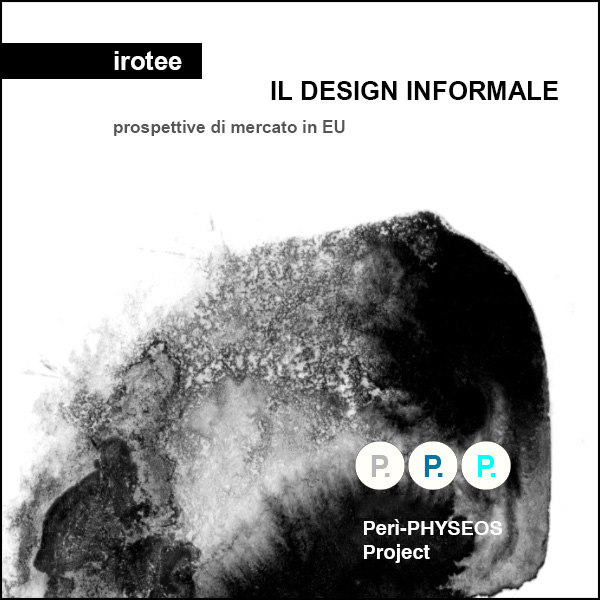 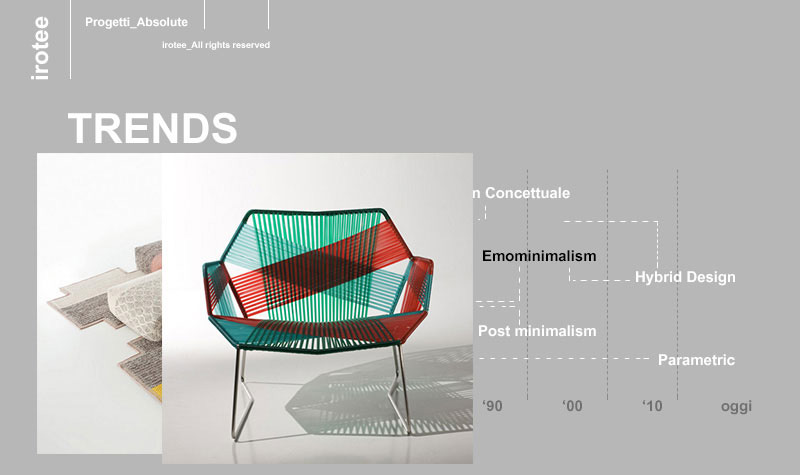 The aim of the research was to outline an area of ​​action and market for a furniture brand that intends to move in the informal design market.
The “informal” is a trend that has strongly characterized the first decade of the two thousand years, thanks to the action of firms as a Droog and continued in the phenomenon of makers, under the light of the attention of many magazines and events for years now.
The research has been structured in:
– a historical analysis of the phenomenon of informal design;
– an analysis of the main actors, designers, magazines, influencers and bodies that make up the frame of reference;
– an analysis of the possible competitors, from designer d2c to the first structured brands;
– a reflection on the possibilities of integration between industrial production and informal phenomena;
– an analysis of process innovations that allow the development of an action in this area
– a reflection on the strategic market reached;
– an ethnographic research on the modes of consumption of informal design and self-construction more and more common nowadays;
– the delineation of some guidelines for a possible product line;
– a section on the methodologies used;
– a bibliographic section.

Imagingering is the  activity of “engineering the imagination”. Utopian and distopic scenarios conceived by extrapolating socio-cultural development trends are translated into virtual reality, for a pre-figuration of their impacts in future life of people.

At the beginning of our design processes we apply the quantitative and qualitative methodologies of research in the human sciences. This makes it possible to base the project on a solid statistical-interpretative basis and guarantee validity for the subsequent design phases.

We organize Focus Groups on statistically selected targets to test the product concepts before they are put on the market. Through a phase of prototyping and visual rendering we submit ideas to select the best stylistic and functional aspects, as well as giving indications on the effectiveness of the expected prices.

The User’s Analysis allows us to understand the needs of the users and provide the requirements for the design of objects that facilitate the user’s experience.

At the beginning of our design processes we apply the quantitative and qualitative methodologies of research in the human sciences. This makes it possible to base the project on a solid statistical-interpretative basis and guarantee validity for the subsequent design phases.