FROM FORMS TO FUNCTIONS

Functional heterodoxy intends to implement a playful experimentation around the object, the function of which is designed from the formal aspects, which refer and indicate possible uses. This is not useless objects (the object useless Dada …) or oriented to convey a symbolic meaning and meta-object, as in the large groove of the post-modern, but are used to make a way of experimental research of the imagination of possible new features without a representative in the first person who uses them, here, in fact present and absent at the same time. Hence the word heterodoxy. Objects are “functionally heterodoxies”, not fully correct and no wrong fully from a functional point of view. As well as the possible uses are partly justified and partly not. 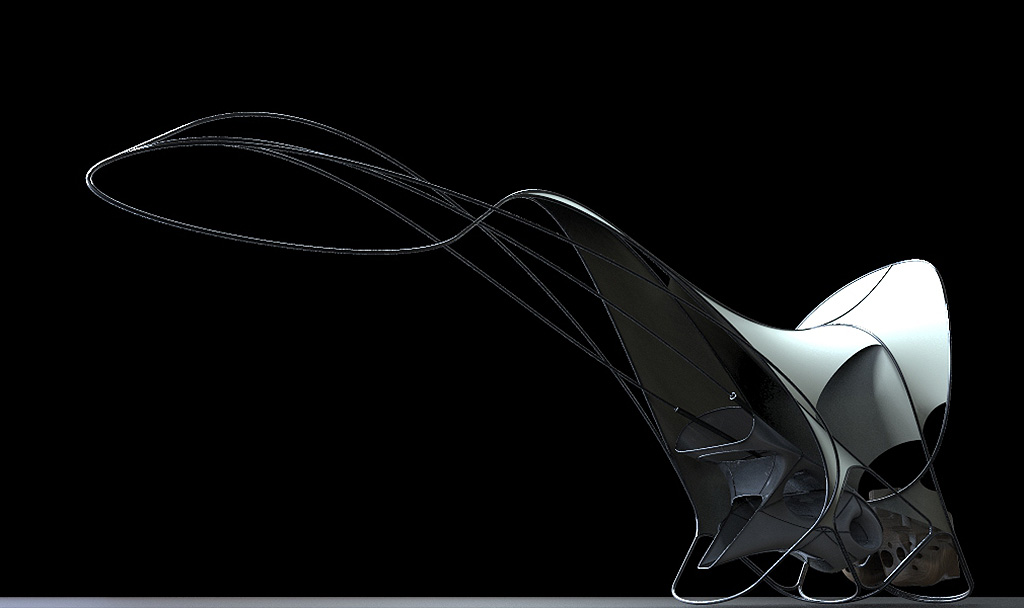 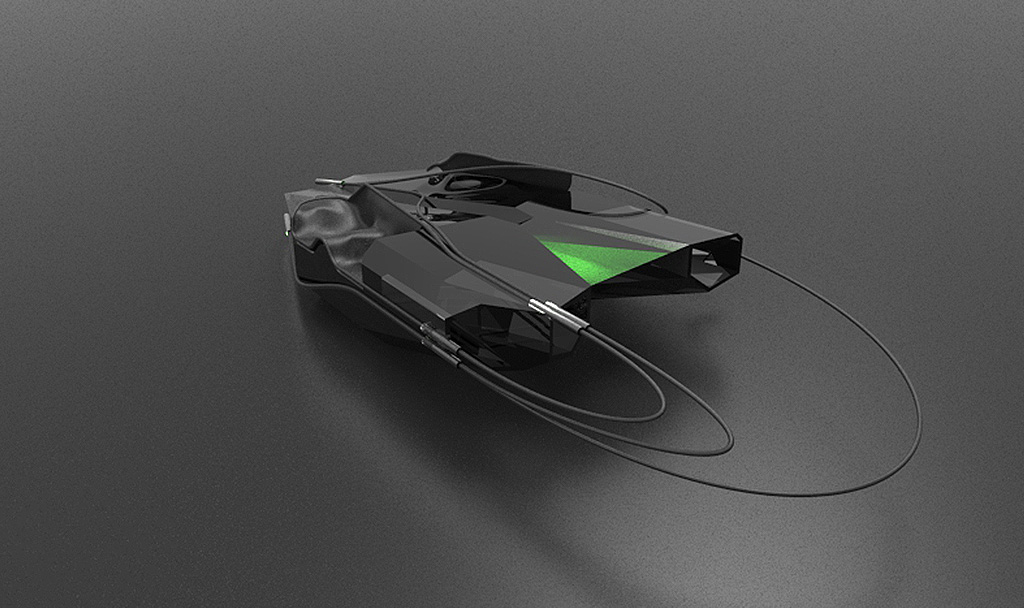 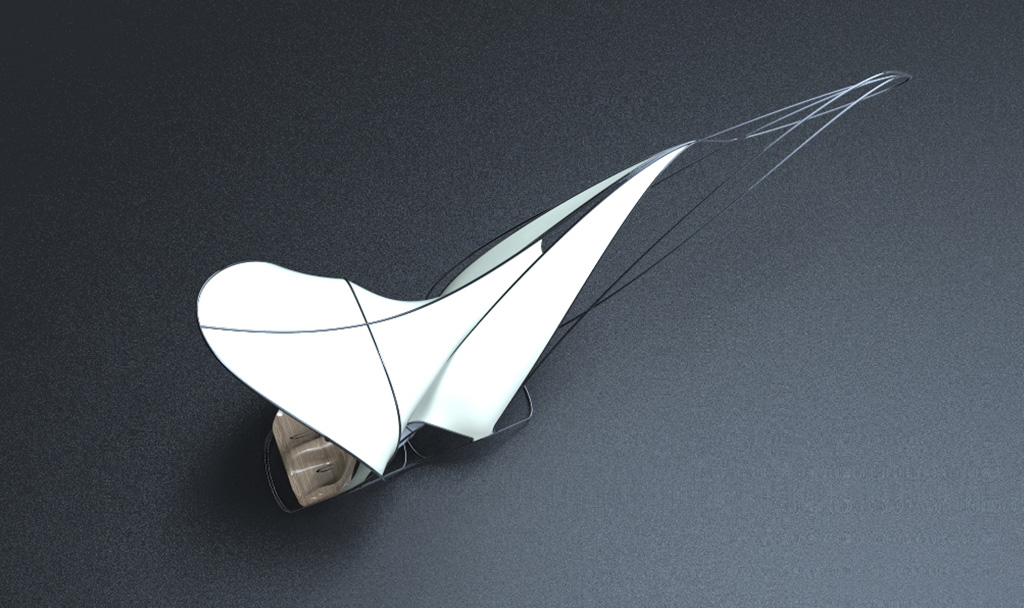 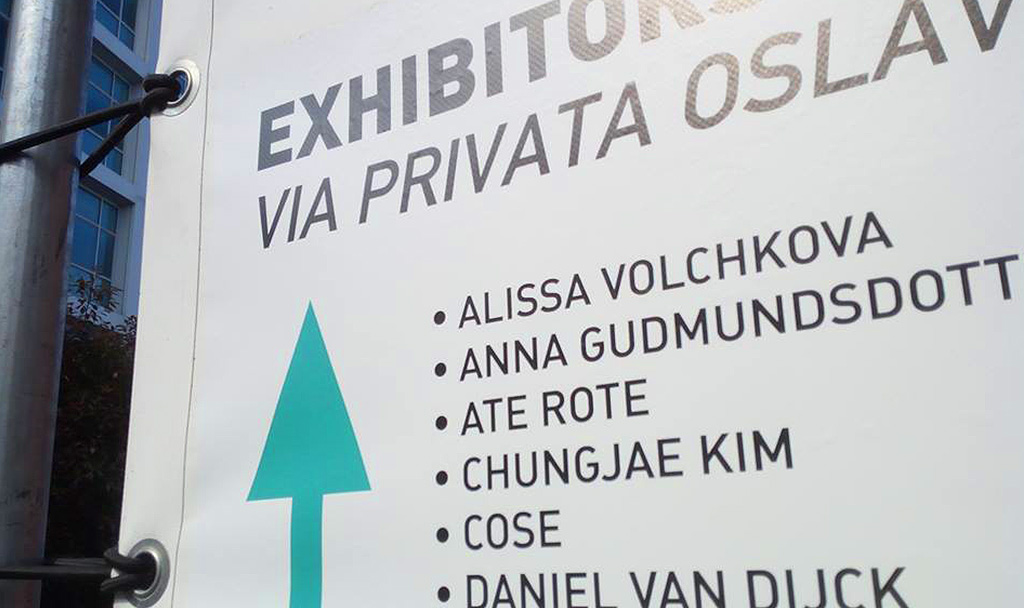 The issue is part of the experimental project through which we aims to reflect on the current sense of Design and Architecture, and in that sense the current thematic finds its reason to be.
The relationship between form and function is being addressed as part deeply constitutive of contemporary design. No coincidence that “form follows function”, the famous saying of L.Sullivan, master of Wright, generous pioneer at least two streams of modern architecture, is one of those aphorisms that have synthesized the very idea of ​​the style of a ‘ entire period. Perhaps it is the most famous phrase of the entire history of architecture and design, at least as far as we can have perception of us, now, from our point of view of history. Only the “Less is more” Mies can remotely aspire to approach them for synthesis, scope of meaning and consequences. Objectively the views contained in the aphorism is the result of a great cultural construction that has deep roots in the history of human events as well as those of culture with a capital C. The chain of influences is long, you can line the almost coeval Deutsche Werkbund, which promoted the principles Economists industry applied to the design, the bisecolare industrialization of Europe and the United States, the formation of a progressive movement of rivendicazioe for urgent solutions to the dramatic housing problems for the working classes of the time, the iron architecture of the mid-nineteenth century, the influences of the neoclassical school German aesthetics (which will impose an idea of ​​modern connected with classical principles far from contemporary modernism Ruskin and Morris, closer to a “organicism” Traditional related to architecture “spontaneous” English that was in the Neo-Gothic style references), the architecture of Boulle and Ledoux and in general the post-revolutionary turmoil, the formulations Enlightenment and so on, up to the concept of Utilitas Vitruvius.

How it is ridiculous, when compared with all that “I read knows Bore”, venturi, journalistic slogan but definitely successful for at least two decades. One that will be called “Modern Utopia” also from the cultural elites of the ’60s and’ 70s, already submitted, as well described by Tafuri, to timid changes by the Italian architecture of the postwar period, then explicit criticism from several fronts, progressive and reactionary around the 70s, still it remains as the line-style cultural deepest of the century, one that has stood up better to transuenti mode, because deeply anchored in the principles of functioning of society and the structure of the culture.
Now that the weak thought seems to have a counterpart in the fluid social and cultural dimension be experienced in the present times, now that the achievements of de-constructionism (matrix originally highly modern) has steered the design practice towards a post-parametric organicism, which will be of a modern style of rationalism, which, for example in the design, ranging from Bauhaus Breuer, Max Bill, the Ulm School, the Italian design of the 50s, and the various forms of minimalism that have occurred up to today? The latest forms of furniture design seems to show that the vein of modern logic in the design has not yet been used, is indeed a harbinger of developments, and capable of commistionarsi with elements seemingly antithetical, as the projects of the Bouroullec.